NavigationSelect a Page:
Scroll to top

A Recession is Coming (?) 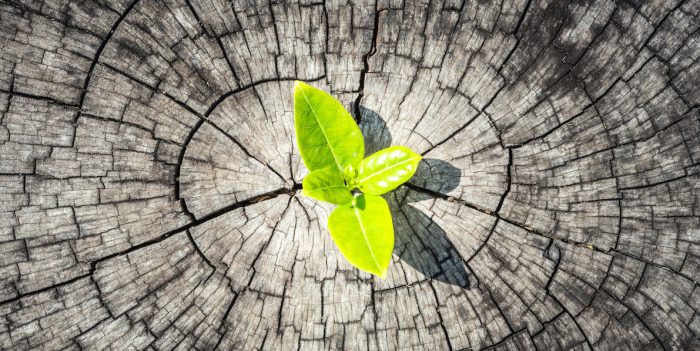 I was asked recently to contribute to the American Institute of Chemical Engineers Management Division newsletter and thought I would share&nbsp;a modified version of it&nbsp;with all of you.

Is the sky falling or is it just a false alarm? Who knows right now, but itâ€™s amazing how a crisis focuses our minds. We all of a sudden do things we should have been doing all along and just put off. A few examples:

1. Planning. The Wall Street Journal has published a recent article on how good (and bad) various companies do this. But when you offer early retirement buyouts to a huge number of people, with the expectation and plan that a large number will accept, how is their function (note I did not say job!) going to be done? Is it really that the function was not necessary? Why have you been doing it this long? Shouldnâ€™t planning be done ahead of time and not in a crisis? Succession planning is a particular area of concern.

2. Customers. Do we treat them differently in an economic downturn? Why? Arenâ€™t they valuable all the time? Do we treat them special only when they tell us they are exploring “other alternatives”? Should we all of a sudden stop worrying about their long term needs and instead focus on the short term price reductions that the market forces upon us?

3. Innovation. Boy, have we turned the spigot on in the last 5 years after having drained the swamp totally in the previous ten, and having had the spigot on the previous 10 years. It&#146;s like a long term sinusoidal wave.&nbsp;Everyoneâ€™s all excited. Now, things are getting tough. We&nbsp;can&#146;t afford innovation in a downturn,&nbsp;can we? Just cost cutting, downsizing (or is it “right sizing” nowadays), and focusing. Shut down those programs, stop asking customers what they want 5, 10 years from now. Stop asking what and who is going to replace your products and services. Get surprised at the answers you see elsewhere in a few years in exactly the same time frame.

3. Technology. Should we stop investing in new areas? New applications? It sure would save money, and in a few years we can see what others are doing and decide what we shlould have been doing. Then we play catch up…if it&#146;s possible.

4. People. Theyâ€™ve been so hard to get lately. Hiring bonuses, retention bonuses. Things slow down and we think we donâ€™t need so many. Stop being nice. Stop those extra attention efforts. They wonâ€™t notice because theyâ€™re now insecure and you hold the upper hand (finally!). Youâ€™re right, they wonâ€™t notice until the next timeâ€¦ Arenâ€™t they the same people?

Let&#146;s think about our on and off switches and whether they should be variable dials instead.&nbsp; And let&#146;s also think about the response of those dial settings and maybe what their hooked to.&nbsp;This current situation reminds me of the reverse of the panel discussion I heard about 5 years ago at an IIR conference where someone said, “we&#146;re done with all the downsizing and restructuring, and it&#146;s now time for innovation”. It was as if there was an assumption that the memory banks were suddenly wiped out by Cylon Borgs and people would have no memory of the massive layoffs and the “focusing” of activities, and we&#146;d all be happy again and playfully march off into the new exciting world of innovation. If that&#146;s where you started a while back, think long and hard about your assumptions of peoples&#146; perceptions and reactions.

If you like the TRIZ Journal, please help us by donating towards domain space, admin and technical support.